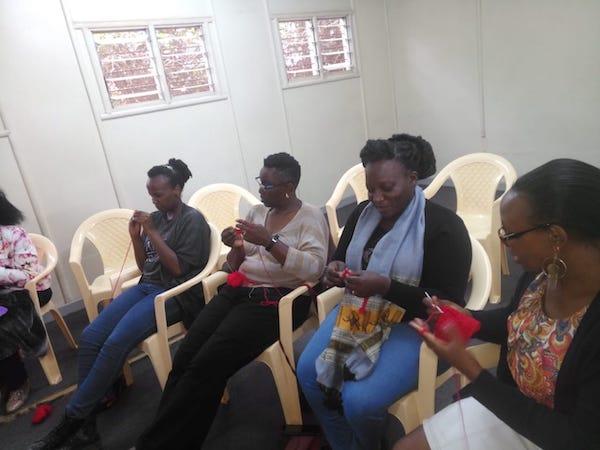 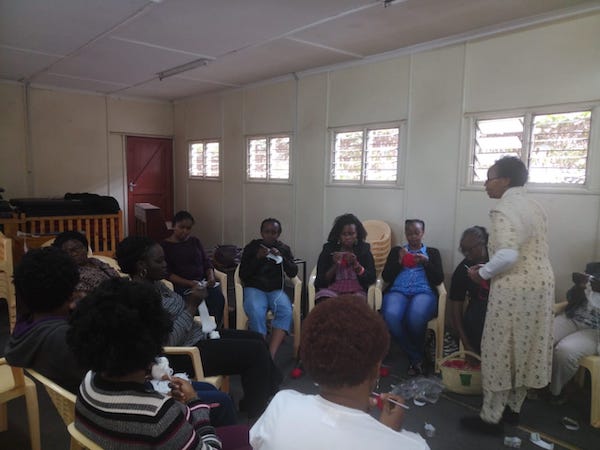 Solution? The donations of little mavins. Cecilia is one of the mothers who got involved in this project. «I set myself the target of crotcheting 500 of these mavins.» And after almost a year of crocheting in her free time, she has less than 20 to go.

And with a very slight change to the design of the skull caps, they could also be used as «prosthetic breasts – for breast cancer survivors who have undergone mastectomy», explained another of the mothers. 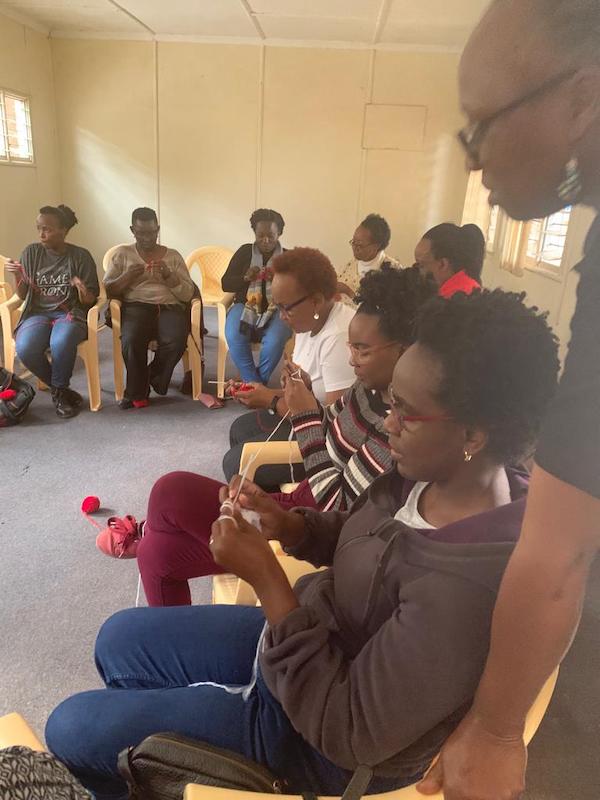 Explaining the project to the mothers, Anne – one of the mums present – mentioned that «The skull caps would …be donated to the county hospital pre-term and newborn units”. 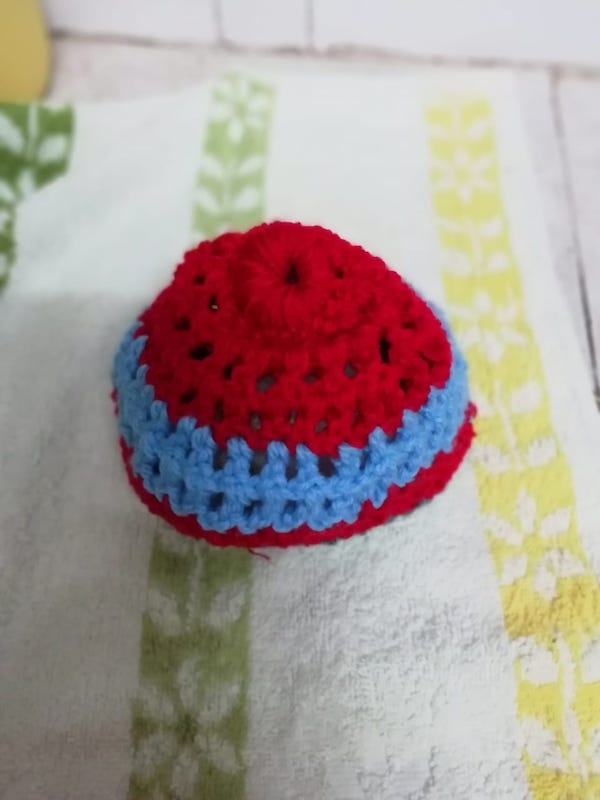